I want you to take this journey with me, to confront the moment in its beauty and crudity. I ask you to wake up, to break out and to look inside.

Born in Uppsala, Sweden, I have been surrounded by music from my childhood until today. From an early age I sang in choirs, played the piano, saxophone and drums. By the age of thirteen I started drumming in my first band “Kinema”, an alternative rock band, followed by “The Wilson Hospital” and “Johan Borgert & Holy Madre” among others.

In the latest musical project “Dodó”, an intimate and cinematic trio with whom I was touring the streets of Europe, I was the singer, accordionist, percussionist and trumpeter.

Alongside these other projects I composed my own music. But it wasn’t until the beginning of 2010 that I started to involve myself in a more intimate way with these sounds, creating the solo-project Queenfish & Other tales.

The first Ep was recorded that same summer in Barcelona followed by the album “Landing “, recorded in northern Sweden (2013) and the singles “Oh! how stupid” (2014) and “Times like these” (2015). Right now I’m composing for the next coming musical happening, so keep your eyes open! 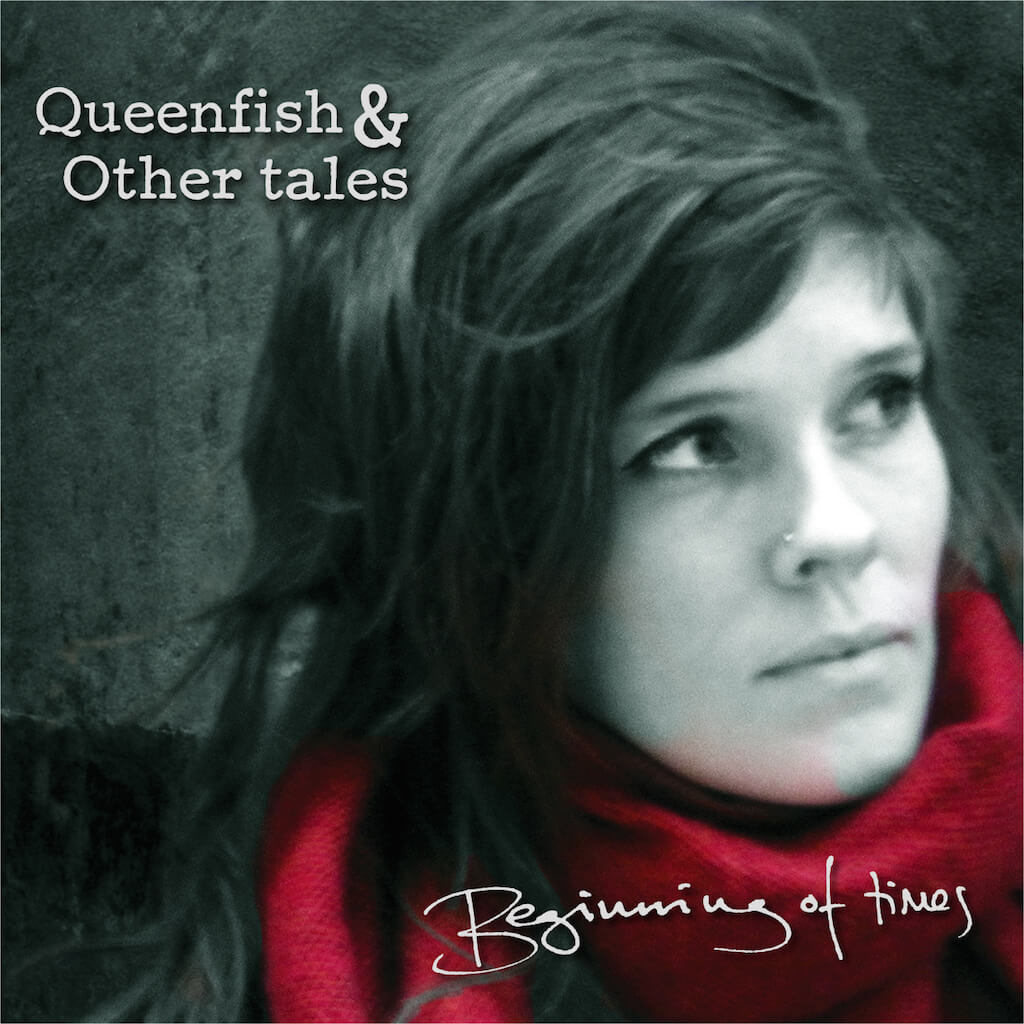 Mixing the scandinavian heritage with the air of Barcelona´s alleys made this EP the beginning of my journey towards a personal sound. Recorded in Rambla Sounds, Barcelona (2010) 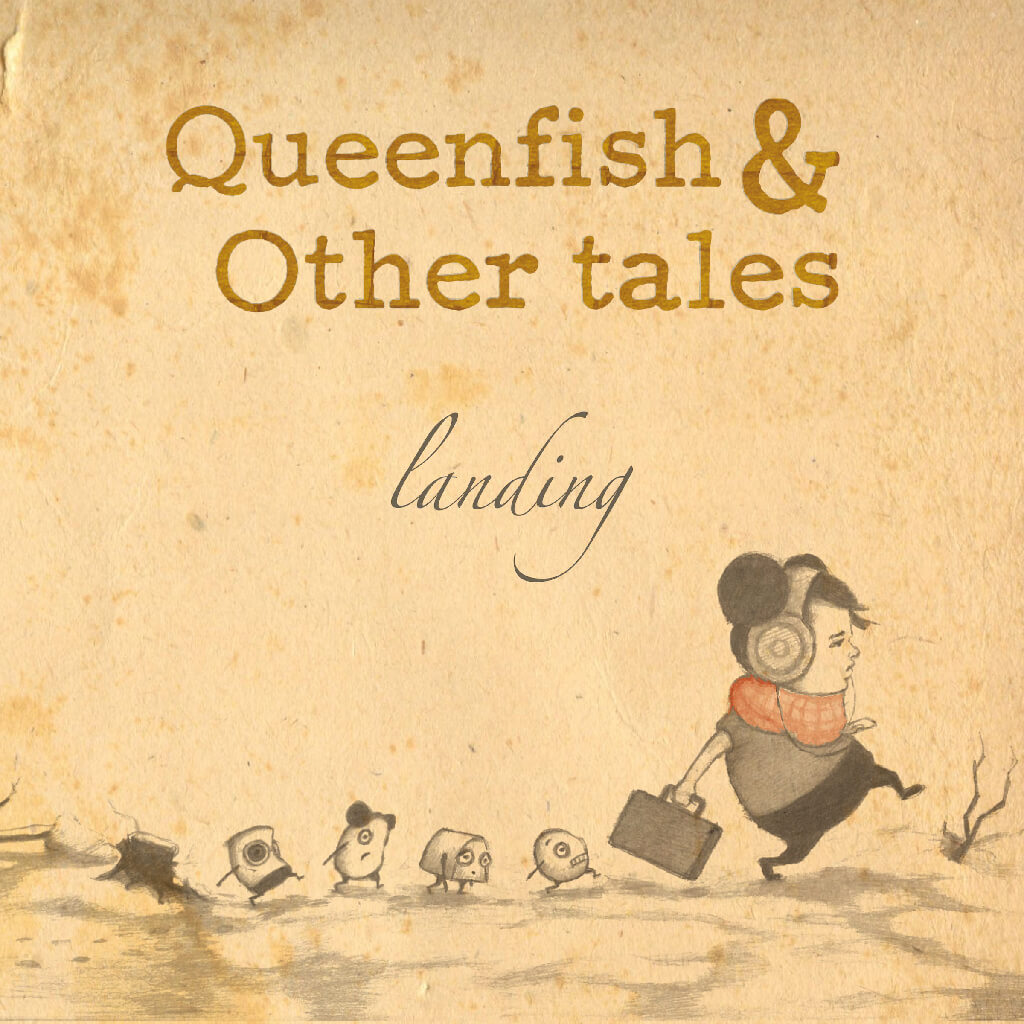 Putting my feet down onto the soil of northern Sweden calmed my soul and the sounds became more clear. This album is the sum-up of two years of creative expressions influenced by touring, traveling, turning 30 and moving to a small cabin in the northern forest. Recorded in Globalen and Robertsfors Church, Västerbotten (2013) 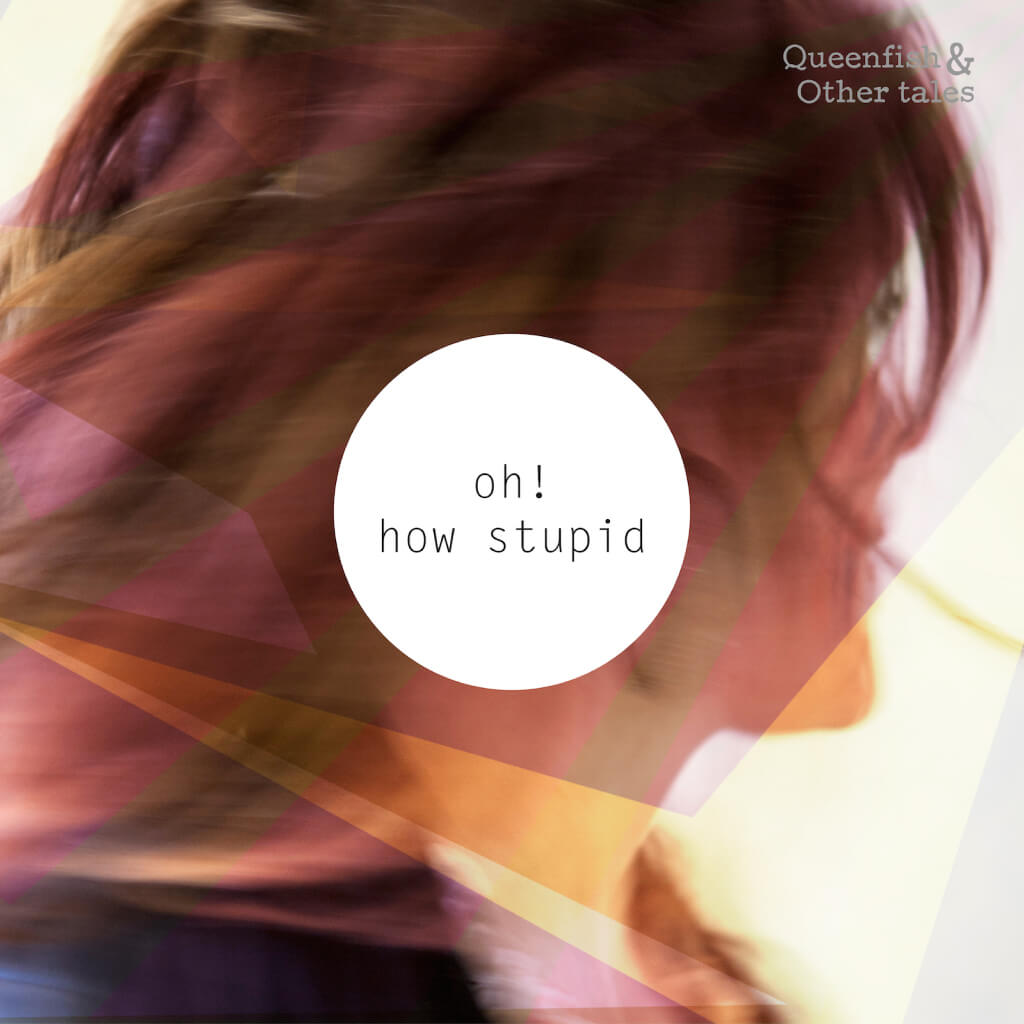 This single is the result of a search for a more raw sound. The need to break out, break loose. Recorded in Tonteknik Studios, Umeå (2014).

… all my previous concerts

DO YOU HAVE ANY QUESTIONS OR
WANT TO BOOK ME?